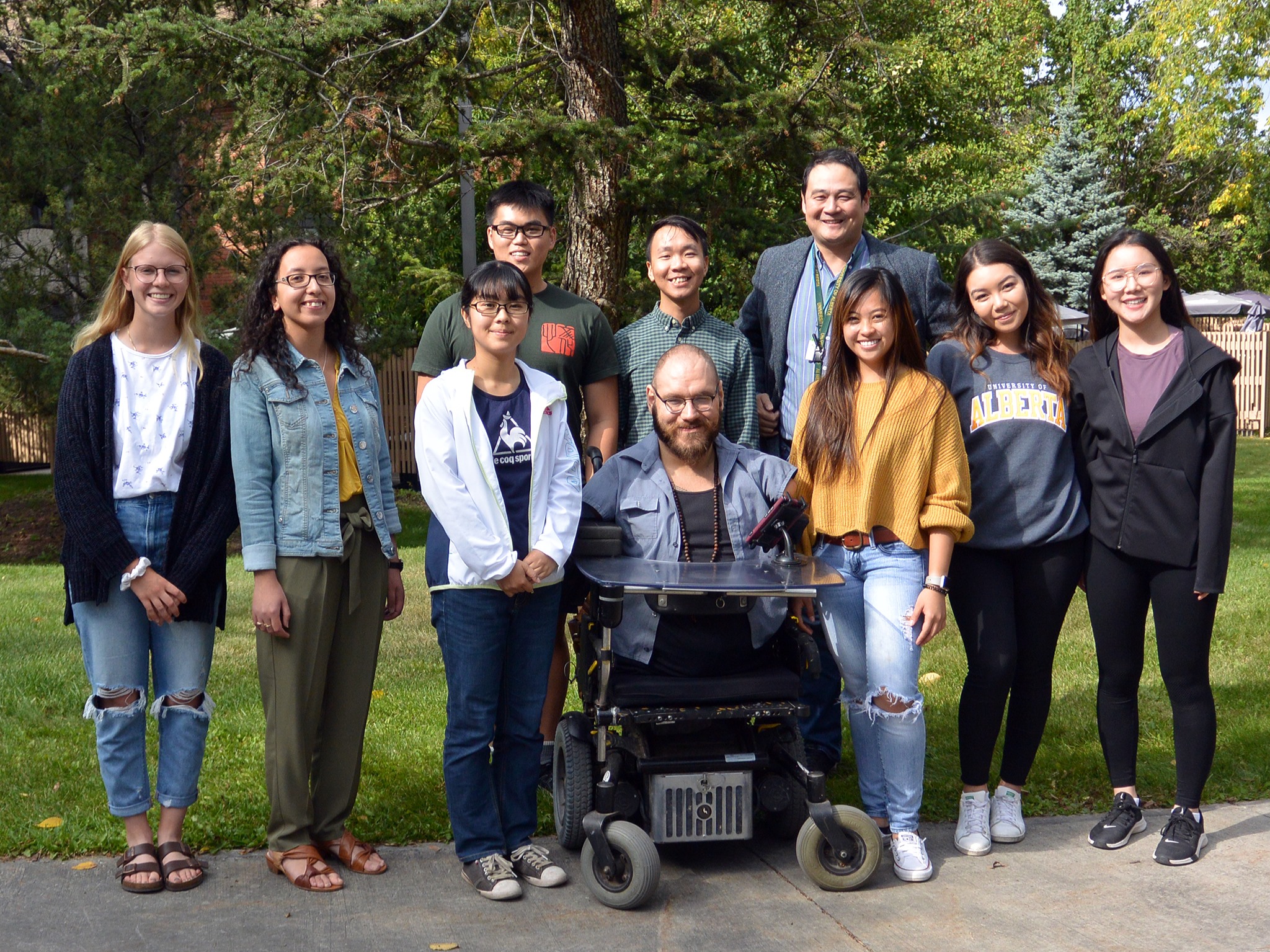 Issues of ethnicity and culture are some of the most controversial topics in the field of social science in the 21st century. Previously, psychologists have investigated the presumably universal aspects of psychological mechanisms and have paid little attention to the socio-cultural contexts in which these mechanisms take place. Our central objective is to understand the dialectical interaction between socio-cultural frameworks and psychological mechanisms. Our research questions and assumptions derive from cultural psychology–an emerging interdisciplinary area of anthropology, psychology, linguistics, and neuroscience–which assumes that humans are socio-cultural beings by nature and that the mind cannot be understood without a through consideration of culture. Thus far, our research program has posed the following questions: Are basic psychological processes differentiated by culture? To what extent are basic psychological processes shaped by historical-cultural context? What kinds of cultural practices and socialization processes shape the individual mind?

To this end, we have focused on two cultural groups–the people of East Asia and the people of North America–and have been studying the systematic influence of East Asian and Euro-American worldviews on psychological mechanisms. Previous research on perception and cognition has suggested that East Asians tend to view the world holistically.That is, in their belief that phenomena are interrelated and with their inclination to accept contradictory ideas, East Asians attend to the entire visual field and to the relations among objects in the field. In contrast, Euro-Americans tend to view the world analytically. That is, they focus on objects and their attributes, use the attributes to assign objects to a category, and reason about the categories logically with an insistence that only one interpretation can be correct (Nisbett & Masuda, 2003; Nisbett, Peng, Choi, & Norenzayan, 2001). Building on and testing this hypothesis, we have investigated both basic and complex cognitive processes, which we have categorized under the name of “Culture and Perception,” “Culture and Judgment,” “Culture and Relationships,” “Culture and Emotion,” and “Culture and Aesthetics.” Please visit our “Research” and “Publications” Page for detail. Methodology

Our research program has employed various methods. We have applied experimental methods commonly used by social and cognitive psychologists including recognition accuracy, reaction time, and memory. We especially put importance on acquiring hard behavioral data using an eye-tracker and psychophysiological measurements. In addition, we are conducting EEG and Genetic studies to better understand the depth of cultures’ influence on brain function. Finally, in collaboration with developmental psychologists, we are investigating the role of socialization in the development of culturally specific psychological processes in children.

Cross-cultural research provides us with a means of understanding not only members of different cultural groups, but also the universal foundations and cultural malleability of psychological phenomena. As a cross-cultural laboratory, we are interested in engaging in a plan of research that helps better elucidate the extent of cultures’ influence on psychological processes. In particular, we plan to focus our research towards answering the following questions: Which parts of the psychological process, if any, can be seen as universal among cultures? What underlying neurological or psychological mechanisms are required to produce culturally specific patterns? When, how, and why do these patterns emerge developmentally? Once established, how malleable are these patterns to future developmental or situational forces? Ultimately, we hope to use our research to better understand the nature of us as individuals seated in dynamic socio-cultural contexts. This resulting knowledge is essential as we engage in increasingly frequent intercultural interactions in a globalizing society.