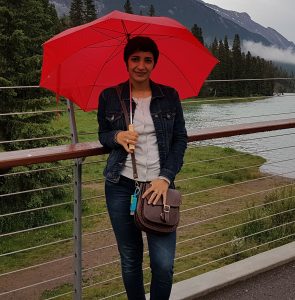 Reyhaneh Bakhtiari started working with Dr. Anthony Singhal as a postdoctoral fellow in May 2015. She obtained her PhD degree in Electrical Engineering, in May 2013 from University of Tehran, Iran. During her PhD thesis, she exploited computational modeling approaches to investigate the relation between reported abnormalities in brain signals (eg. reduced synchronization in gamma band), brain structures (eg. anomalies in minicolumnar structures and reduced integrity in white matter) and attention deficit in individuals with autism spectrum disorders (ASDs), using fMRI and DTI data. In November 2013, she joined Profs. Boliek and Cummine’s research teams as a postdoctoral fellow, where she explored spoken and written mechanisms and abnormalities in both adults and kids, to ultimately create a comprehensive computational model inclusive of both processes. In the Attention and Action Lab, she is investigating spatial and temporal dynamics of the associated neural correlates involved in attention regulation and effect of negative emotions on decision making using simultaneous EEG-fMRI data. She is also exploring the association between cognitive skills and the driving competency with focus on aging and recreational drug use, with machine learning approaches.

When Reyhaneh is not working, she spends most of the time with her son, Kian. She also enjoys swimming, ice skating, cycling, and reading. Living close by Jasper and Banff in the Canadian Rockies provides her a terrific opportunity for camping and hiking during summer. 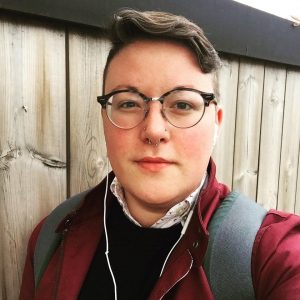 Jonah has been involved in the Attention and Action Lab since 2011, starting as a neuroscience undergraduate honours thesis student, through a Master’s of Science in Psychology (supervised by Sandra Wiebe), and now as a senior doctoral student (supervised by Anthony Singhal and Sandra Wiebe). His research interests include the neural correlates of emotion regulation development in childhood and adolescence, with a focus on emotion-cognition interactions, emotion regulation in clinical populations, and mindfulness. 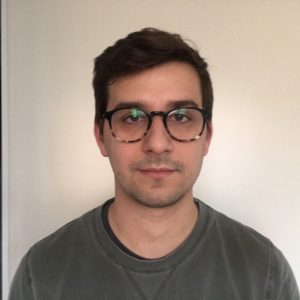 I’m a PhD student in the Attention and Action Lab, and the Actions in Complex Environments Lab (ACELab) with Dr. Craig Chapman. I am interested in how people make decisions, such as which of two different chocolate bars they would prefer. Recently I have been using neuroimaging, computational models, and motion tracking to investigate the interaction between decision making and motor control. 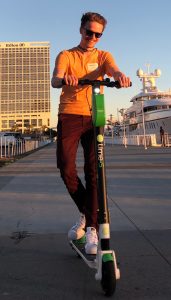 I am interested in how humans forage in the natural world. Foraging in this context, however, is not understanding how we rummage through berry bushes in the forest, but rather the internal decision making processes that guide how we complete our goals when given many options. I use eye tracking, motion tracking, and EEG to understand the relationship between the modalities that guide us through complex environments. I am currently co-supervised by Dr. Anthony Singhal and Dr. Craig Chapman (Faculty of Kinesiology, Sport & Recreation; http://www.per.ualberta.ca/acelab/). 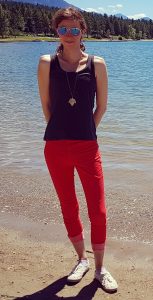 I am an independent research collaborator with the Singhal Lab, soon to begin a PhD in Neuroscience.

My primary research uses a combination of EEG and psychophysics to compare decision-making for visually-guided versus memory-guided actions. Additionally, I am also a contributor to a mindfulness intervention study with professional actors, which uses EEG to investigate how directed attention and ability to ignore distraction changes with mindfulness training, as well as online survey research investigating the demographic and motivational factors which influence video gaming habits. 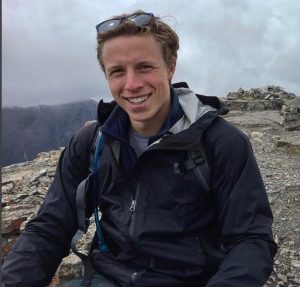 I am a Masters student in the Attention and Action Lab, and am currently studying the neural correlates of motor imagery- the mental process of visualizing oneself perform a motoric action. Notably, we are using a objective test to measure mental imagery ability, which controls for many of the premeditated, socially-influenced biases that may arise from subjective reports on imagery ability and experience. Gaining a better understanding of the spatial and temporal electrophysiological dynamics associated with motor imagery can help guide developments in treating patients with motor deficits, inspire novel neuroprosthetic systems, as well as support specific motor-training programs.

I am a graduate student in the Attention and Action Lab and I am very interested in studying the relationship between cognitive impairment and driving performance – especially how  psychoactive drugs influence cognition in relation to driving.

Another passion of mine is Pet Therapy (the cute puppy in the picture is my pet therapy dog Myra). I am also very curious about how pet therapy and other complementary therapy forms can enhance treatment outcomes for individuals suffering from either Traumatic Brain Injuries (TBI) or Post Traumatic Stress Disorder (PTSD). 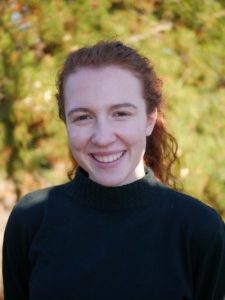 I am currently in my third year of a BA (honors) in Psychology and am in the process of drafting a research proposal. Further, I am cultivating my lab skills by acting as an RA on other lab members’ current projects. My main research interest is the effects of TBI (traumatic brain injury) on attention and memory, but I am deeply curious about many aspects of human psychology and look forward to getting the opportunity to study some of these phenomena! 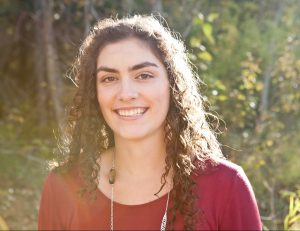 Julia is passionate about integrating Psychology and Medicine through research. She is a Terry Fox Scholar, was awarded NSERC opportunities with Dr. Singhal, and is currently working on her Honors Thesis. She was a research assistant in Dr. Rast’s Leadership Lab, and has also worked on the Language Studies in Bilinguals Project with Dr. Nicoladis. Julia loves presenting her research, including at the annual University of Alberta Royce Conferences. After graduating from the Bsc Honors Psychology program, Julia is looking forward to pursuing further education in her areas of interest. 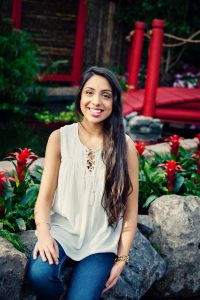 I am an undergraduate student in the Faculty of Science majoring in psychology. Currently my role in the Attention and Action Lab is to assist with pre-existing research projects using EEG technology to monitor the effects of mindfulness-related practices on attention. My goal is to conduct individual research concerning the cognitive neuroscience of attention and awareness, and its implications in everyday life. 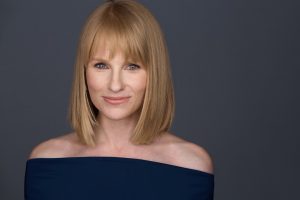 Shannon is an interdisciplinary student whose research bridges the gap between art and science. She is currently an MFA candidate in Theatre Voice Pedagogy program in the department of Drama. Her research focuses on the neurological correlates of voice work and the intersection of actor training, attention and mindfulness.

I am a research assistant in the Action and Attention Lab. I am collaborating with DrivABLE to investigate the extent to which certain cognitive skills and processes can predict driving competency in an older population.

I am the newly appointed EEGlab manager and spend most of my free time frequenting the Action and Attention Lab and Computational Memory Lab. My current research is investigating hand action performance as a function of the height of a target, comparing target locations in the upper and lower visual fields. I am particularly interested in the N170 ERP component, and to see how reach height will effect the N170 amplitude and latency at different heights. If you see me in the hallway, I am usually wearing a NY Yankees hat and jeans, please don’t hesitate to stop me for a chat.